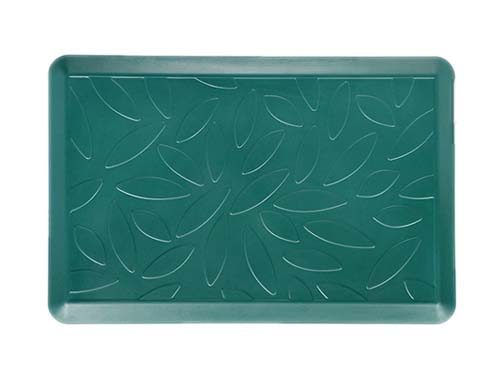 Global Polyurethane News: On the evening of October 19, Danhua Technology issued an announcement that the company received a notice from its holding subsidiary Tongliao Jinmei that the recent shortage of raw coal supply at its location has made it difficult to maintain its normal load production. Tongliao Jinmei has decided to make it in October. The production of ethylene glycol will be stopped on the 20th, and only the normal production of oxalic acid will be retained.

In this regard, Danhua Technology stated that the suspension of ethylene glycol production will have a certain adverse effect on production and operation. Because the time for resumption of production is still difficult to predict, the specific impact cannot be estimated.